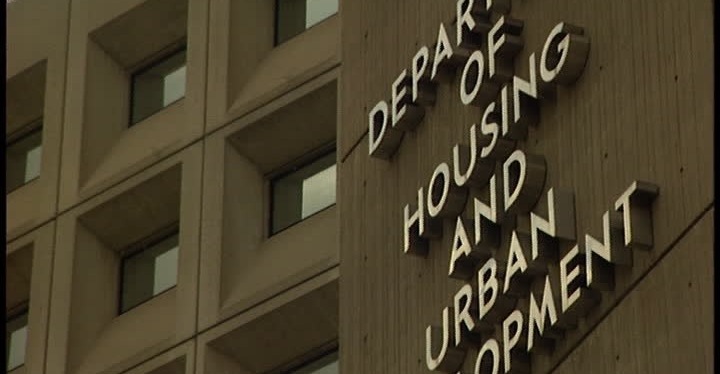 WASHINGTON – The U.S. Department of Housing and Urban Development (HUD) today issued “Limited English Proficiency” (LEP) guidance that addresses how the Fair Housing Act would apply to claims of housing discrimination brought by people because they do not speak, read, or write English proficiently. More than 25 million people in the United States do not communicate proficiently in English. Read the new limited English proficiency guidance here.

“Having a limited ability to speak English should never be a reason to be denied a home,” said Gustavo Velasquez, HUD Assistant Secretary for Fair Housing and Equal Opportunity. “Every family that calls this nation home has the same rights when it comes to renting or buying a home, regardless of where they come from or language they speak.”

Nearly 9 percent of the U.S. population is limited in English proficiency. Approximately 16,350,000 (or 65 percent) of these individuals speak Spanish, while 1,660,000 (7 percent) speak Chinese, 850,000 (3 percent) speak Vietnamese, 620,000 (2 percent) speak Korean and 530,000 (2 percent) speak Tagalog. Housing decisions that are based on limited English proficiency may have a greater impact on these and other groups because of their nationality.
The guidance addresses how various legal approaches, such as discriminatory effects and disparate treatment, apply in Fair Housing Act cases in which a housing-related decision – such as a landlord’s refusal to rent or renew a lease – involves a person’s limited ability to speak, read, write, or understand English.

Discriminatory practices, for example, could include applying a language-related requirement to people of certain races or nationalities; posting advertisements that contain blanket statements, such as “all tenants must speak English;” or immediately turning away applicants who are not fluent in English. Targeting racial or national origin groups for scams related to housing also constitutes intentional discrimination.

In addition to the new LEP guidance, which is limited to the Fair Housing Act, HUD published a “Notice of Guidance to Federal Financial Assistance Recipients Regarding Title VI Prohibition Against National Origin Discrimination Affecting Limited English Proficient Persons” in 2007.